How do health IT professionals perceive their role in the industry? 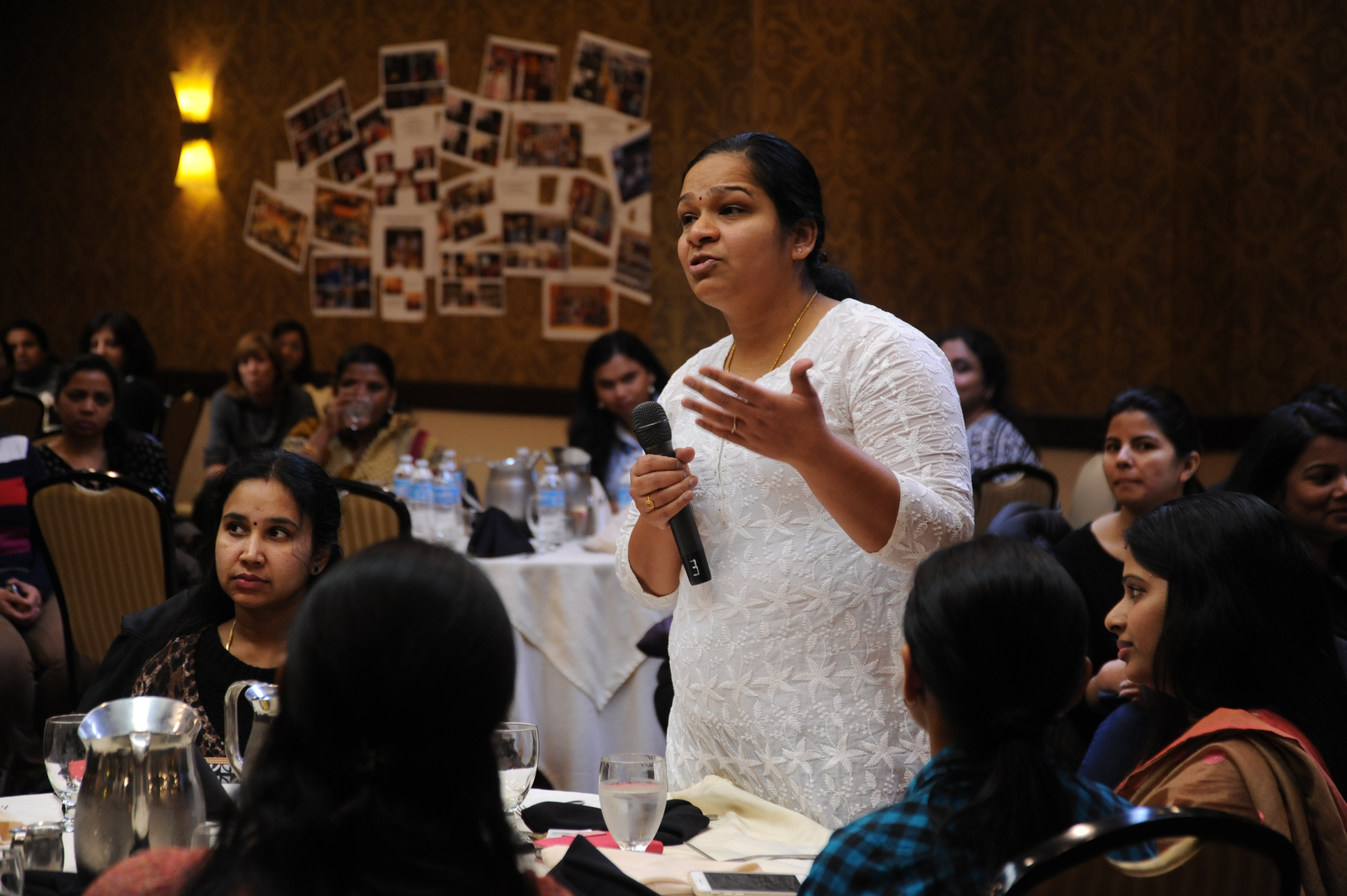 On 27 August, the European division of HIMSS held a webinar to present the results of its annual Women in Health IT survey. The Fundació TIC Salut Social’s Office of Standards and Interoperability followed the session, which can be seen at the following link:

The survey, aimed at female health ICT professionals in numerous European countries, consisted of 17 questions related to the workplace. It sought the opinions of 101 respondents. The most surprising result was the 11% increase in the women’s perception of the recognition they receive, although the majority of those surveyed think that it is still insufficient. In particular, in response to the question “Is their sufficient recognition of the contribution made by female professionals to the health ICT industry?” an overwhelming 82% answered no.

With regard to a question on gender discrimination, the figures remain virtually unchanged from last year: 40% believe there is no discrimination, while 60% do. Taking a closer look at the forms this discrimination can take, the survey identified the following (from the highest to the lowest):

It is worthwhile taking a look at the forms gender discrimination can take, as well as the way in which women try to combat it. Of the latter, four main approaches stand out: speaking openly with co-workers, women in particular; raising the issue with human resources; volunteering to do certain tasks or head projects; and, lastly, making use of external resources such as conferences and networking events.

As an example of the degree of visibility of women in health IT, the respondents were also asked if they knew of any female professionals who they believed were influential in Europe. Surprisingly, 50% of respondents answered that they were not aware of anyone.

After the results were presented, the participants were reminded that HIMSS has a range of resources on the matter which can be accessed at #WomeninHIT. These include webinars, an online community and a news bulletin. Finally, various key figures in the industry provided their opinion and experiences on the subject.

Although the number of respondents included in the survey means no definitive conclusions can be drawn, it is clear that the results are significant and worthy of further study. In a society in which every sector prioritizes putting the individual at the centre, there is no room for discrimination, and if professionals perceive that it exists, it means there clearly is a problem.

It would be enlightening to expand on both the number of interviewees and the scope of the questions by adding, for example, topics such as the impact of motherhood on women’s careers or the role of caregiver which is often performed by women. It would also be worthwhile comparing these answers with those of professionals in general. In other words, including male respondents in the survey would allow us to begin to discern, for example, if the perceptions are a question of gender or the result of general dissatisfaction in the workplace.

The Fundació TIC Salut Social will keep a close eye on initiatives of this kind, as they are very much in keeping with our vision and corporate values.