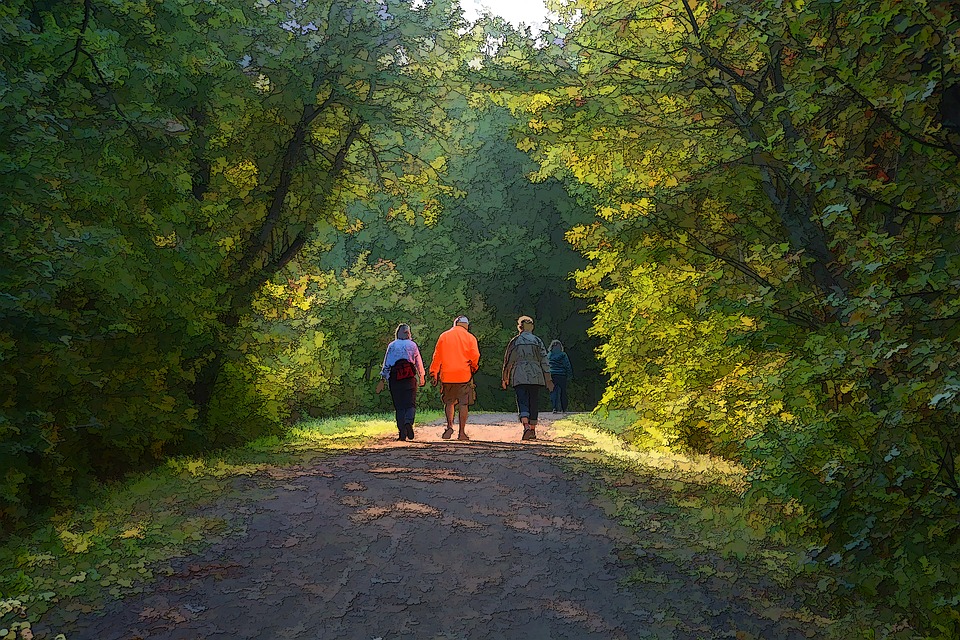 "Unemployment is the major health problem in Catalonia". The quote is attributed to Minister Comín, though I’ve been unable to confirm it. Nevertheless, it goes to the heart of the matter: social factors affect people’s health (and people’s health affects social factors). The reciprocal nature of this relationship is nothing new. The emerging importance of chronic diseases led to the rise of epidemiology (the science that has been examining the health of human groups in relation to their environment since the fifteenth century), identifying the importance of factors such as smoking, diet, physical inactivity and high blood pressure as determinants of mortality. Today, we unequivocally associate all these elements with health. During the 1970s, Marc Lalonde, the Canadian Minister of Health and Welfare* between 1972 and 1977, published the famous "Lalonde Report" [1], seen as the first document produced by a Western government acknowledging that an emphasis on the biomedical nature of health systems is wrong and that we must look beyond traditional systems (care of the sick) in order to improve public health. During this time, the graphic presented below had what we might now refer to as "disruptive" effect: aside from the precision of the proportions, it is a critique of the way in which governments tackle public health. 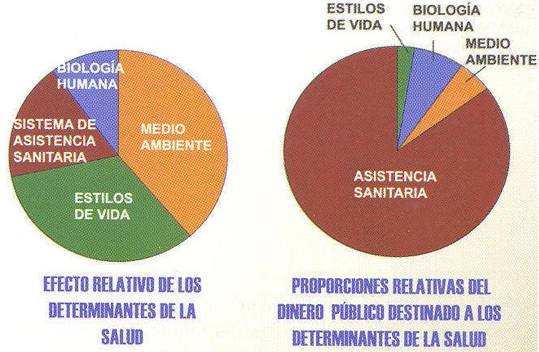 Lalonde: discrepancies between the relative effect of health determinants and                     the amount of public money spent on the determinants of health. Forty years have passed and undoubtedly, despite having been re-educated in the culture of what is health and social welfare, Lalonde’s criticism continues to apply. Dozens of disciplines and millions of researchers have tried to add to the rigorous understanding of this multi-causality despite the limitations due to its complexity. Notice how heterogeneous the diagnoses are and how the labels and their relative importance change with regard to the Lalonde proposal (Bosske et al. [2]): [caption id="attachment_9904" align="aligncenter" width="700"]

Summary of the different perspectives in the deciding the importance of the determinants of health.[/caption]
In addition, thousands of public workers in Catalonia have thought long and hard as to the possible framework of action to coordinate what are still two distinct sectors. What can we expect from the new PIAISS? It appears as if  the solution involves better coordinating and sharing information. What role will interoperability, Big Data and mobile technology play? According to Matthew Valero, Director of the Barcelona Supercomputing Center, stated at the end of his speech at the recent RDI Days in Vic: "the only way ahead is through collaboration, collaboration and more collaboration; sharing data, sharing ideas, sharing resources". This time you can see for yourself (video Thursday morning, 2h 02'). *As the ministry was called between 1944 and 1996; now simply "the Ministry of Health". Are words important? ----- [1] Lalonde, M. (1974). A New Perspective on the Health of Canadians: A Working Document= Nouvelle Perspective De La Sante Des Canadiens [2] Booske, B. C., Athens, J. K., Kindig, D. A., Park, H., & Remington, P. L. (2010). Different perspectives for assigning weights to determinants of health. University of Wisconsin: Population Health Institute