A new system increases the effectiveness of dysphagia diagnosis 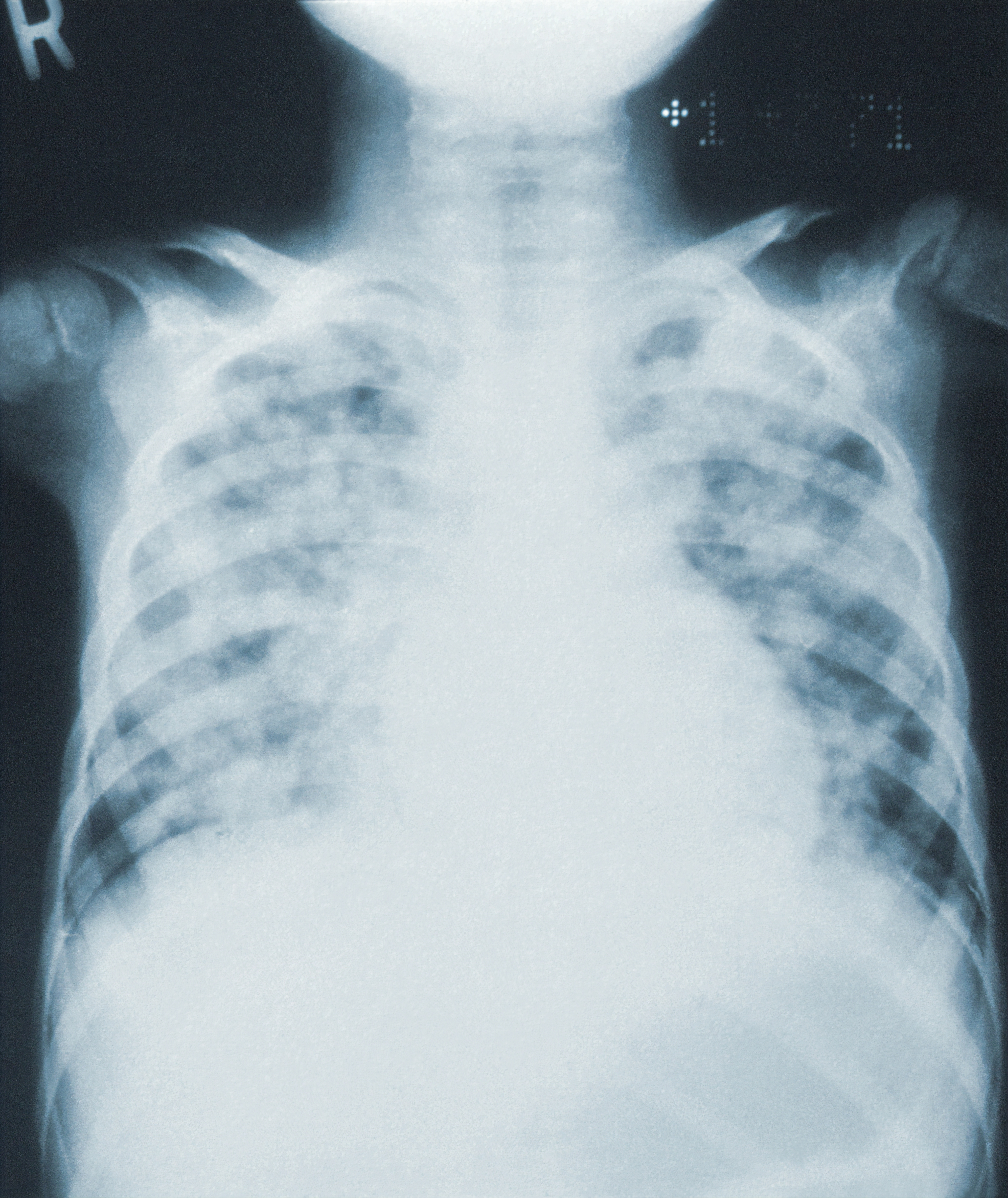 Oropharyngeal dysphagia (OD), or difficulty swallowing, is commonly found in older adults. The disease causes malnutrition, dehydration and aspiration pneumonia which, in severe cases, can be fatal. Often, OD is not recognized as the leading cause of these complications because there is no systematic screening to diagnose it. Treatment is only feasible with minimal interventions, such as the adaptation of fluids and textures, the addition of nutritional supplements and oral hygiene.

It is estimated that less than 20% of hospitalized patients are diagnosed, treated, and cured. Current systems for identifying dysphagia are based on questionnaires and interviews, and are only effective in 55% of cases. In Europe, it is estimated that about 30 million people suffer from this difficulty.

Research nurse Alberto Martín from Mataró Hospital - in collaboration with the director of research and innovation of the Maresme Health Consortium (CSdM) Pere Clavé - has developed a screening system to predict the risk of DO for hospitalized patients.Artificial Intelligence Massive-Screening for Oropharyngeal Dysphagia (AIMS-OD) is a patented software for performing an automatic diagnosis, i.e. without the need for intervention by nursing or medical staff.

Implementation in other hospitals

Currently, the AIMS-OD is in a pilot phase at Mataró Hospital where the records from 2013 and 2017 are being analysed, with anonymized and encrypted data of more than 5,000 patients. The system has proven to be 85% accurate by analysing the more than 17,000 variables that can influence the risk of suffering from it.

Another advantage is that the system can perform the same number of screenings in eight seconds as it would in 42 hours using traditional systems. The algorithm has been refined over the last three years based on experience in OD research. Mataró Hospital has carried out studies describing risk factors, standard variables and information on drugs.

The system is part of the PECT project "Mataró-Maresme: an ecosystem of innovation for caring cities", funded through the European Union's Regional Development Fund (ERDF).It also has the support of CaixaImpulse and that of the Mataró Tecnocampus University Centre, which has awarded its Creatic prize worth €12,000 to the project.CaixaImpulseCreaticThis has been included in the programme that provides expert advice for the launch of new start-ups in the health sector.StartHealth,According to Clavé, the goal is to be able to implement the smart system in all hospitals in Europe.