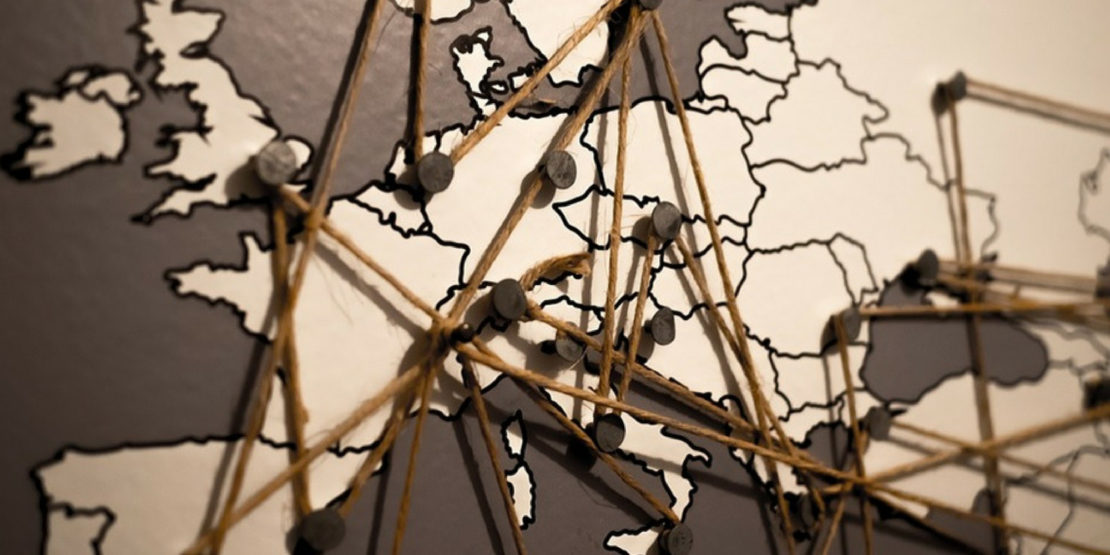 This year marks the end of the 8th European Framework Programme known as Horizon 2020. The main objective of this programme –which began in 2014– is to fund projects that support research for the benefit of European citizens, to promote industrial leadership in Europe and to strengthen scientific excellence. During 2020, the TIC Salut Social Foundation continued in its role of leading and driving the process of digital transformation in Catalonia in the health and social sectors. Part of this work involved participation in competitively funded projects and a considerable improvement in the Foundation’s success rate, which until now had averaged 1-2 projects awarded per year. Translated into figures, in 2020 the TIC Salut Social Foundation was awarded a total of 6 European projects in different strategic areas of the Foundation such as Artificial Intelligence, interoperability, digital skills for health professionals, eHealth and cybersecurity in order to promote the digitalization of the health sector and the promotion of systemic solutions within the Catalan public system. What are these projects? Overview of the H2020 European Framework Programme in figures Participation data To date, a total of 904,006 proposals have been submitted from 130 different countries, of which a total of 255,076 have received funding. A total of 99,192 proposals have been submitted in Spain, of which 58,439 have received funding. The total budget for H2020 is €80 trillion. The social health challenge ranks fifth in participation in the programme. The countries with the highest participation are: United Kingdom, Germany, Italy, Spain and France; they have obtained 52% of the total funding within the programme. Catalonia has submitted a total of 2,700 proposals, of which 13% have obtained funding translated into a total contribution of 9.1 trillion euros. The social health challenge is around 10% of the success rate of the proposals in Europe, one of the lowest within the H2020 European Framework. Lessons learned Compared to the previous Framework Program (FP7), H2020 has proven to be a more efficient programme in terms of administrative expenditure and more consistent in terms of synergies generated with other programmes and funding instruments. Access to project results by the scientific community, as well as their publication, has improved considerably compared to FP7. However, one of the outstanding tasks for the next framework programme (Horizon Europe) is to better promote the impact that research and innovation has on civil society. Also to be able to include citizens in the co-design and co-creation of projects that respond to the challenges of society. It should be noted, however, that despite the fact that participation in H2020 has increased considerably compared to FP7, the level of funding remains insufficient. This translates into a high level of competition, low success rates and an increase in the use of resources by applicants.