Digital projects to alleviate the effects of loneliness 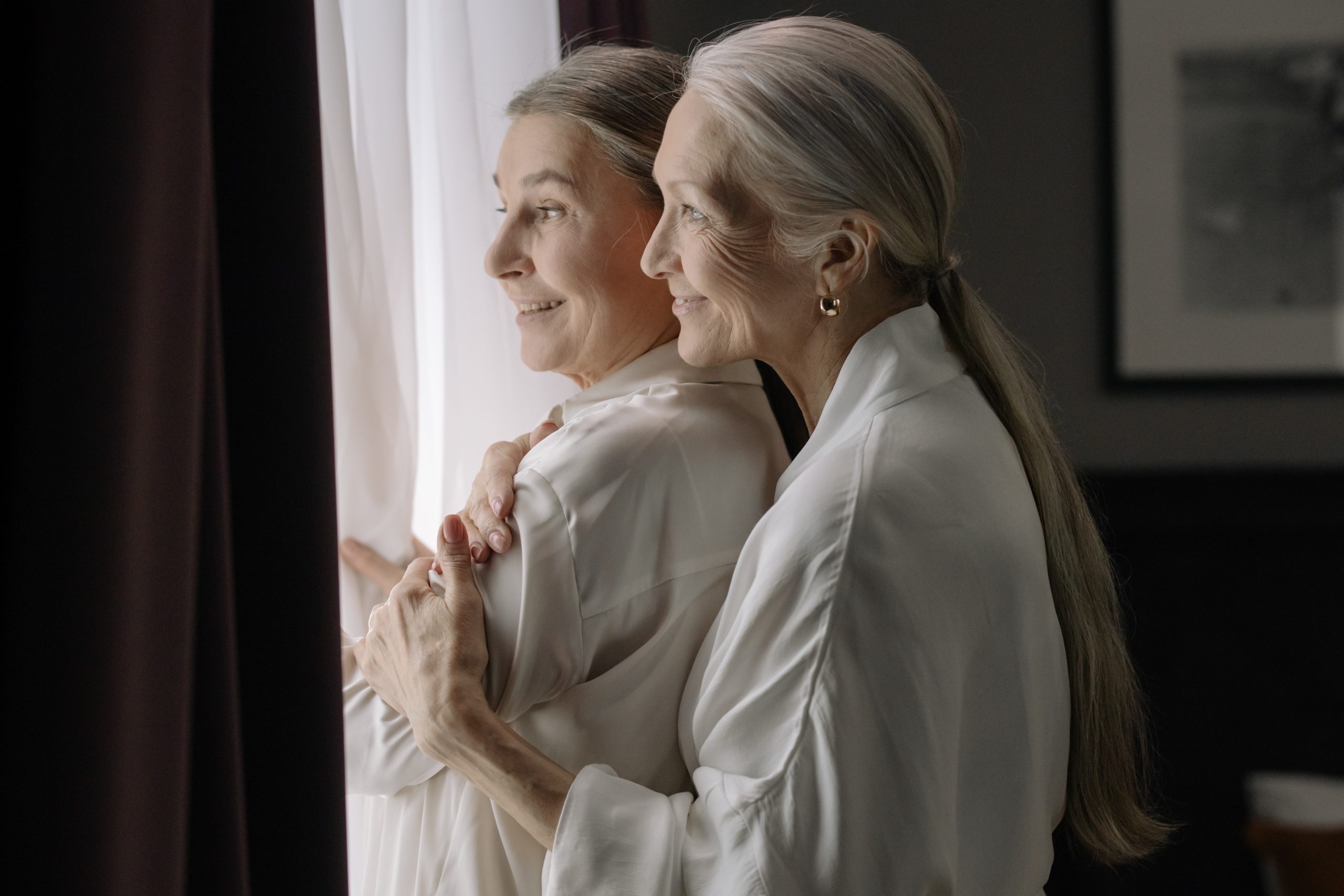 Loneliness is an invisible problem that affects a large part of the population, especially the elderly. This condition has an impact on people's health and quality of life and has become one of the main triggers for pathologies such as depression, dementia, malnutrition and cardiovascular disease. When there is a perception that the person's social needs are not being met, loneliness may worsen their health problems. According to the report “Loneliness at the end of life - Media impact” by the Mémora Foundation, loneliness is a condition that as many as 22.9% of people over the age of 65 in Spain suffer from.

To address this issue, the seminar “Loneliness in the digital age” took place on 23 May. It was organised by the Víctor Grifols i Lucas Foundation and the Mémora Foundation as part of the Ciutats que Cuiden [Citizens who Care] project. On behalf of the TIC Salut Social Foundation, Carme Pratdepàdua, the head of mHealth, explained various pioneering projects in this field that are underway in Catalonia.

The first of the projects presented by Pratdepàdua was  InterSocial, in which the TIC Salut Social Foundation is participating. The aim of InterSocial is to define the common vocabulary to be used for interoperation of data in social care information systems and also between health and social care to improve the integration of data from social services in Catalonia and not cause confusion.

This project is currently in the fourth phase of integrating the dictionary into the information systems in the social field. In total, 251 concepts have been codified and are already being used by organisations such as the Social Third Sector Association of Catalonia.

Another initiative to highlight in this area is the VinclesBCN app, promoted by the Social Rights Department of Barcelona City Council. It is a very intuitive application, which has been developed with the elderly in mind, so that they can communicate with family, friends and other users of the app through video calls or video or audio messages.

In addition to the development of this app, Barcelona City Council provides internet-connected tablets with the app installed for elderly people who want to use the service.

Barcelona City Council has also promoted the Radars community project. This aims to alleviate the effects of loneliness and prevent risk situations for the elderly. It works by creating a neighbourhood network with various spaces for participation. Neighbours, shops and pharmacies act as radars. They keep a respectful eye on the daily dynamics of elderly people so they can alert the Social Services if they notice a major change.

Once they have been informed, the Social Services assess whether or not to intervene. To alleviate loneliness among these people, volunteers from the Radars telephone monitoring platform call them regularly and build up a relationship of trust, an initial step in promoting their connection to the local area.

The head of the foundation's mHealth department also spoke about the km 0 pilot project for the promotion of ageing, which is being carried out in La Terra Alta. Based on the concept of km 0 ageing, the Department of Employment, Social Affairs and the Family prioritises a whole series of care programmes for the elderly. These promote personal autonomy, active ageing in people’s own homes, the family and community environment, participation and empowerment of the elderly, the fight against loneliness, and improvements to social services in the public use network. The pilot plan should make it possible to analyse, explore and bring forward the adaptation of public policies to address the increase in ageing and population ageing in the country.

This pilot project was launched in La Terra Alta, as it is the region with the highest ageing rate in Catalonia.

Finally, Pratdepàdua spoke about accessibility in digital environments, not only for the elderly but also for people with any kind of functional diversity. “It is important to democratise technology for everyone by ensuring the correct labelling of all markers to take advantage of accessibility tools,” said the head of mHealth.

Debate on the use of technology to alleviate loneliness

This information was shared during the seminar on “Loneliness in the digital age”. The participants also included Jaime del Barrio Seoane, Senior Advisor - Healthcare & Life Sciences at EY and President of the Digital Health Association; Óscar Belmonte Fernández and Antonio Caballer Miedes, directors of the Cuatroochenta Chair in Artificial Intelligence, Health and Welfare at Jaume I University; Carme Torras Genís, research professor at the Institute of Robotics and Industrial Informatics (CSIC-UPC); Iban García del Blanco, MEP, coordinator of the S&D Group on the Legal Affairs Committee of the European Parliament; Oriol Farrés Juste, Lecturer in Philosophy at the Autonomous University of Barcelona; and Dolors Comas d'Argemir Cendra, Professor of Social Anthropology at Rovira i Virgili University.