Narrative, co-creation and the design of ICT solutions applied to person-centred healthcare. 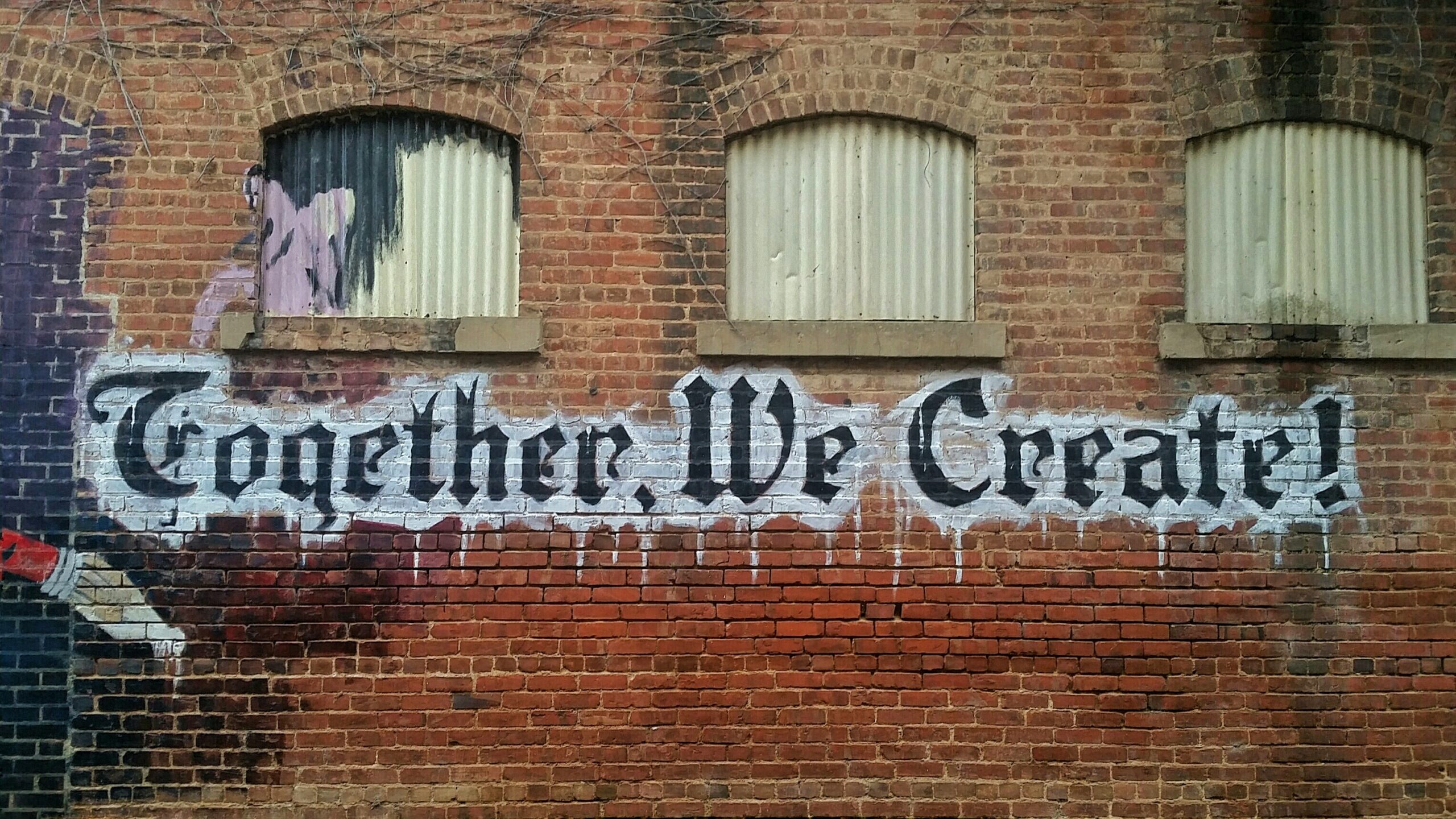 Oscar García Pañella, @kokopus_dark, is the Academic Director at the Escola de Noves Tecnologies Interactives (ENTI), part of the Universitat de Barcelona. He is an expert in multimedia, transmedia, storytelling, programming and the user experience. He also conducts consultancy work at the organization Cookie Box, of which he is a founding partner. We asked him for his views on gamification and technology applied to person-centred healthcare:   Yes, before it was a bit of  a niche. Those who were interested in this field played role-playing games or on Sunday afternoons people played the machines in a bar and nobody knew what they were up to. It was very marginal. Now, however, it’s much more mainstream, it appears constantly in the media, we often hold talks with parents. We even organise events and at university there are degree courses on the subject. In addition, thanks to the internet and mobile phones, nowadays everybody plays video games, whatever their age. It’s  more socially acceptable, but there’s still a lot of work to be done.   When you say gamer, people think we're talking about a "hardcore" player, they don’t think we mean a casual or fringe player. Nevertheless, for those of us on the inside, it doesn’t refer only to this type of person, it can be any anyone, but certainly for society, a gamer doesn’t conjure up the image of someone who pays cards, boardgames or other platforms. And a serious gamer is a person that uses any platform, whether digital or analogue, to acquire a particular habit or behaviour, to learn something or to motivate themselves. The platform, which is often a smartphone or a tablet, is gamified, meaning it has a game component without necessarily being a game. It therefore brings positive rewards making the interaction more interesting, which in turn generates loyalty and engagement in the positive sense.   In my opinion you can’t generalize. I think there’s a great discipline which is motivational design and this umbrella term covers everything. The aim here is to try and obtain high levels of engagement regardless of whether one is developing a game or not. There are many tools to achieve this. There are people who aren’t making games who are using a nonlinear narrative, transmedia, multimedia, interactive web documentaries. There are people who are doing amazing things with social media and people who are programming games from scratch to play for half an hour to obtain specific knowledge. There are also people who use existing games or platforms in order to make regular, everyday tasks memorable. This is all about motivational design. This is where serious games and gamification come into the equation. A serious game is something made specially, not made for profit, it’s not something commercial: you go, you play and you come home. You play it as a one-off. Gamification is more ethereal, more pervasive. Which is to say that it’s always there, it’s part of a series of processes which are designed to be more memorable and which don’t have to be a game.   We are at a time when we are very interested in the health sector. Everyone is eager to find out how it works and to work with issues such as the high administrative costs which are characteristic of the world of healthcare, the difficulties of continuing certain treatments or certain forms of prevention and healthy habits which don’t end up taking hold; Therefore, everyone’s looking for ideas and solutions. SGs aren’t a substitute for treatments and procedures but they can help improve the aforementioned problems. So there’s a great deal of interest in the world of health which is backed by scientific evidence, but there’s still a lot of ignorance surrounding it. The internet and smartphones have helped a great deal in penetrating areas such as health, but we haven’t yet found the way to reach the audiences that aren’t sure how to use them. Which is why SG is an interesting avenue to explore. Without a doubt, in fact it’s what we’re doing. We’re creating spaces for co-creation and multidisciplinary participation in order to educate people and demonstrate that you don’t have to ask for grants worth millions in order to start to develop something. We have to generate spaces for dialogue from the moment of creation. You can’t create a technological solution for a specific patient without taking into account their needs, without their point of view and the knowledge they provide a product or functional service. You can’t make a good health app without telling a good story, and good stories are made by writers. You also need programmers because technology per se doesn’t program, and so on. Without a doubt what we need are multidisciplinary teams to co-create. Currently the focus is on these issues. Many things are done without asking the client or end user what they want, what they need or how they need it. This is a waste of a lot of time and resources. Products made this way don’t work. It’s about applying a process that’s 100% methodologically lean. We need to seek the empathic approach for it to work. Capture attention from empathy. Once again, it’s about co-creation to gain knowledge holistically.