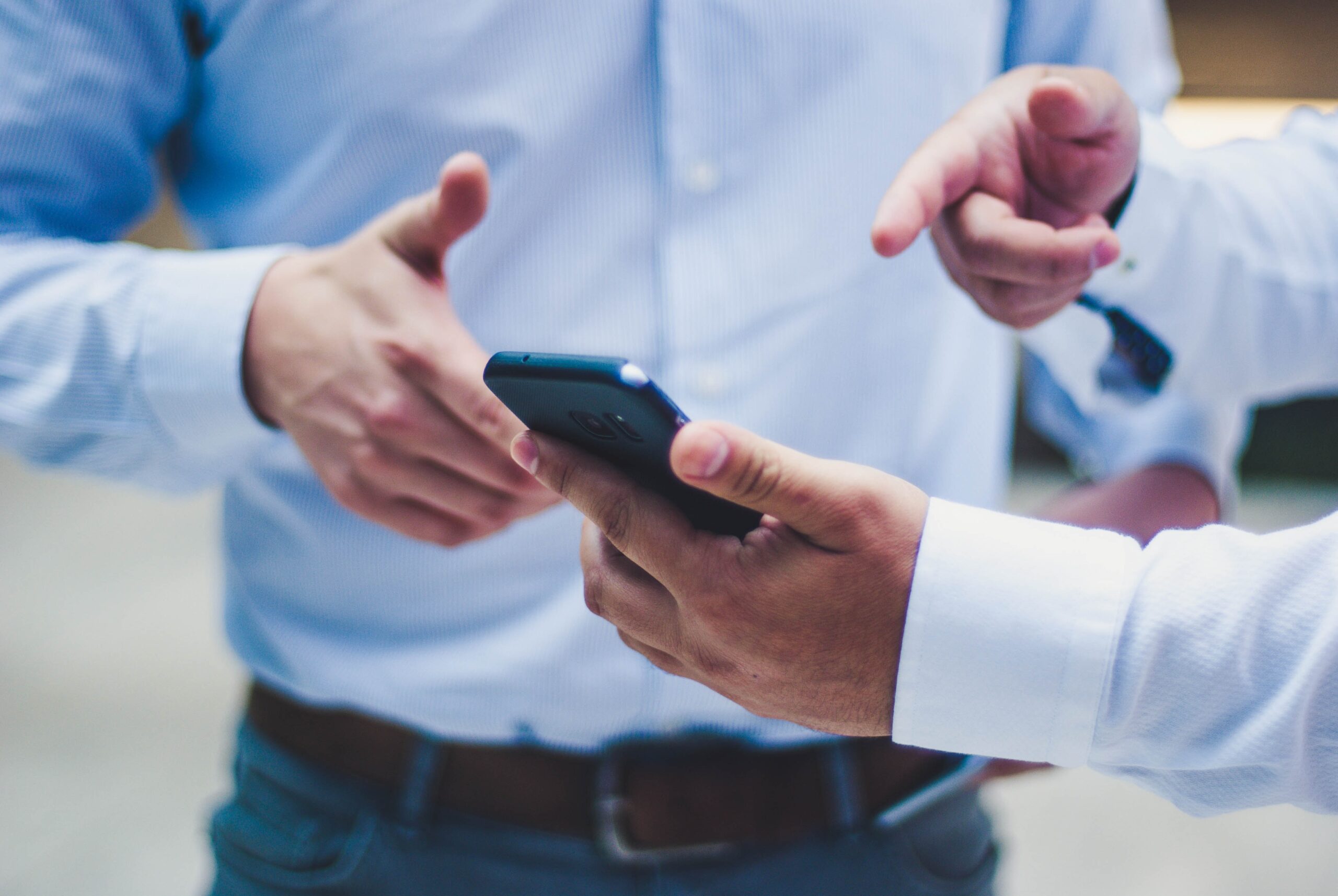 The Four Motors for Europe (4ME) is an interregional cooperation association between the territories of Catalonia which currently holds the presidency, Baden-Württemberg, Lombardy and Auvergne-Rhône-Alpes. With the aim of strengthening and increasing the economic, scientific, social and cultural potential of these leading territories. This association promotes the internationalization of its members, as well as their active participation in the construction of Europe, mainly through joint solutions and positions between the main European institutions. In Catalonia, the coordination of 4ME is carried out by the Ministry of Foreign Affairs of the Government of Catalonia, from which organizes the actions of the different working groups: economy, environment, research and higher education, mobility and professional training and digital health, in which the Ministry of Health's TIC Salut Social Foundation takes part. The working group on digital health has recently been launched by the 4ME network with the aim of collaborating more intensively on the issue of people’s health and care (meetings, workshops, conferences, consortia for research, etc.) and improving transregional social, digital and research infrastructures, as well as the quality of service to citizens, patients and employees of the health and social care system. Since its inception, the working group has been examining the need and potential for digital innovation in health and prevention in the regions and for implementing the large-scale deployment of social and technological innovations. 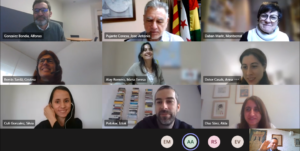 The recent meeting of the working groups held online was attended by the Director-General for European and Mediterranean Affairs, Mr Alfonso González, and the participation of his team, in addition to the various members of the working groups. It addressed cross-cutting issues such as the level of activity of the groups themselves and the vision for the future, the need for clear leadership and the need to find alternatives to institutional and business missions, in the current context of the pandemic. The TIC Salut Social Foundation is committed to building synergies between the Catalan groups themselves, given the complementarity and scope of their subjects. The Catalan working group on digital health is made up of doctors Josep Pujante, Maite Alay, Sílvia Cufí and Marc de San Pedro. A meeting of the representatives of this group with members of the other regions is expected to be convened soon.