Interoperability in the health field, flavour of the month of April 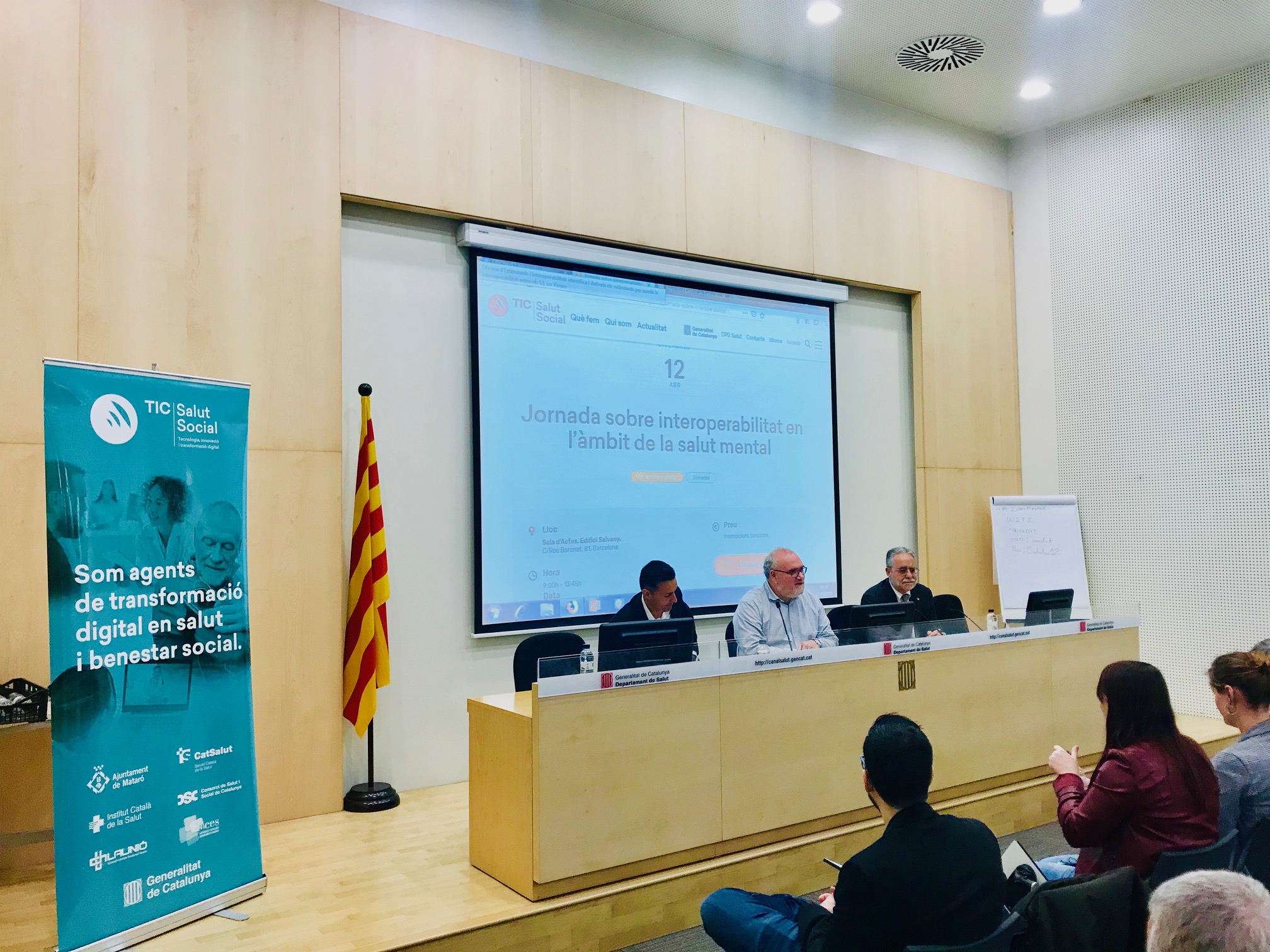 The month of April saw the holding of various events which had interoperability in the health field as a central theme. The Fundació TIC Salut Social’s OFSTI (Office of Standards and Interoperability) was an active participant in them all. First, on April 2 and 3, the Forum for Health Interoperability, organized by SEIS in Oviedo, was preceded by the meeting of the Comité Técnico en Interoperabilidad d’àmbit Estatal [Technical Committee on State Interoperability]. The various sessions which took place during the congress involved a number of projects, solutions and initiatives from all over Spain, all of which featured interoperability. OFSTI participated in both the Committee meeting and the Forum, which examined the current state of Interoperability in the SISCAT [the Public Health System of Catalonia], highlighting the standards which need to be established. The plenary session centred around the Intersocial project, a pioneering initiative aimed at advancing interoperability in the field of social care and its integration with health. 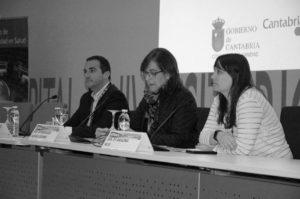 Halfway through the month, the Symposium on Interoperability in the Field of Mental Health in Barcelona was held on Friday, April 12, organized by iSalus, the Clúster de Salut Mental de Catalunya [Mental Health Cluster of Catalonia] and the Fundació TIC Salut Social. The various presentations offered a general overview of the SISCAT, specifically its health centres and the role of mental health, as well as an introduction to the main interoperability standards which it employs: HL7 CDA, HL7 2.x messaging, FHIR, LOINC, SNOMED CT, etc. The conference was attended by some 90 participants from different disciplines: healthcare, technicians, management, etc. Finally, the month came to a close with a Workshop on the FHIR Standard, organised by HL7 Spain and the Fundació TIC Salut Social. The workshop was attended by 25 students from Madrid, Valencia and Catalonia and took place from April 24 to 26. The participants were introduced to the latest specifications of the HL7 FHIR information exchange standard.