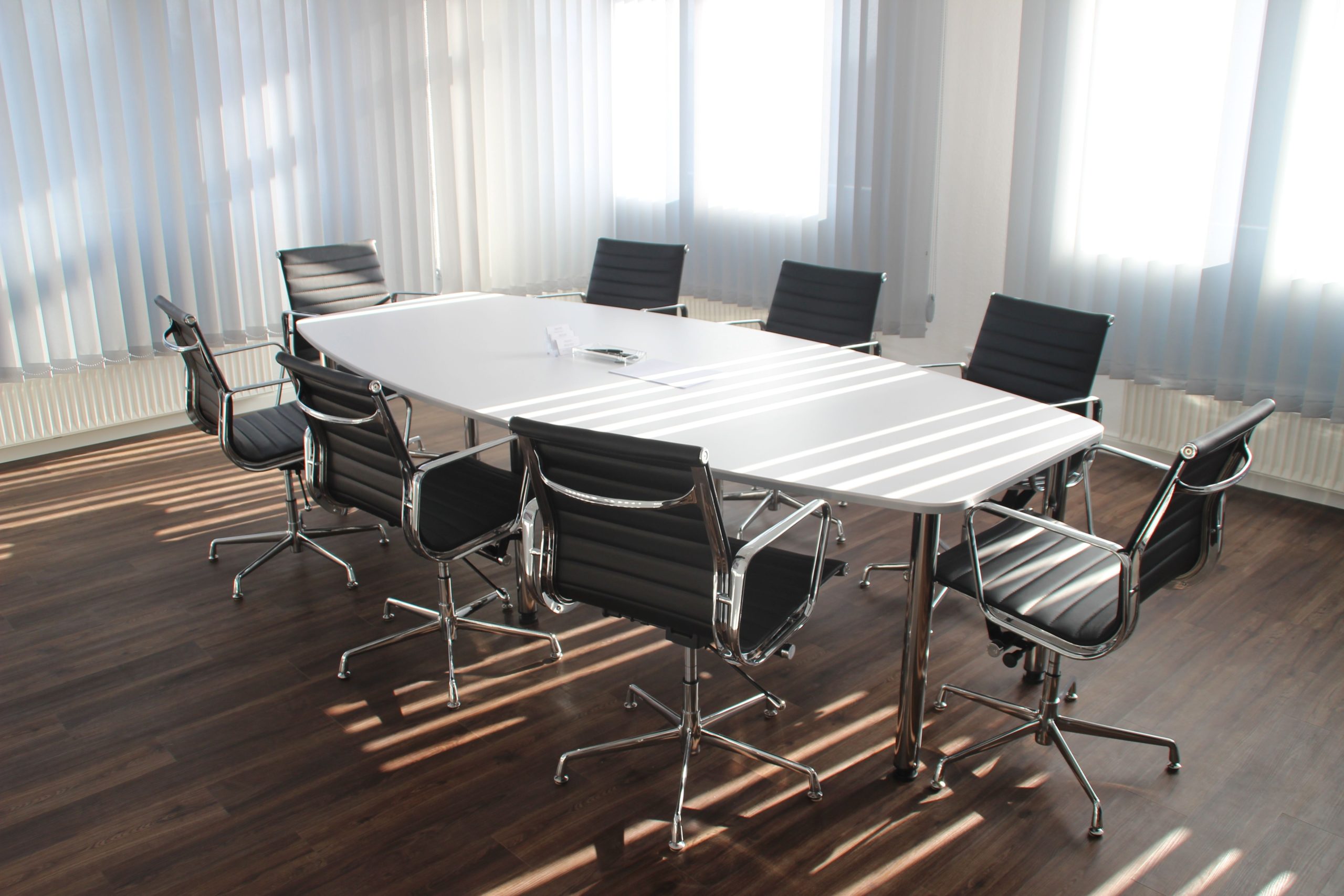 On 27 June, the TIC Salut Social Foundation held the meeting of its Board of Trustees, at which two new members were appointed: Maria Dolors Rusinés, the Secretary General of Social Rights, and Daniel Marco, the Director General of Innovation and Digital Economy of the Catalan Government.

At the meeting, Eugeni Fernández, the Foundation’s Director, set out the foundation’s general strategic lines in this new stage she is managing. The annual accounts for the financial year 2021 were also approved, among other issues.

The meeting was chaired by Josep Maria Argimon, the Minister of the Department of Health, and vice-chaired by Violant Cervera, the Minister of the Department of Social Rights, and Laura Seijo, a Mataró City Councillor. The following also took part as trustees: the two new members and Pol Pérez, the General Coordinator of ICT; Meritxell Masó, the Secretary General of the Department of Health; Ester Manzano, the Director General of Digital Services and Citizen Experience; David Ferrer, the Secretary of Digital Policies; Carles Gómara, Business Innovation Manager and Mobility Strategy Coordinator at ACCIO; Elisenda Serra, the Director of the Citizenship, Innovation and Users Area of the Catalan Health Service; Miquel Arrufat, the Director of Financial Management at the Catalan Health Service; José Augusto, the Director of Economic Analysis, Studies and Forecasting at the Catalan Hospital Union; and Anna Zarzosa,the Director General of ACES.