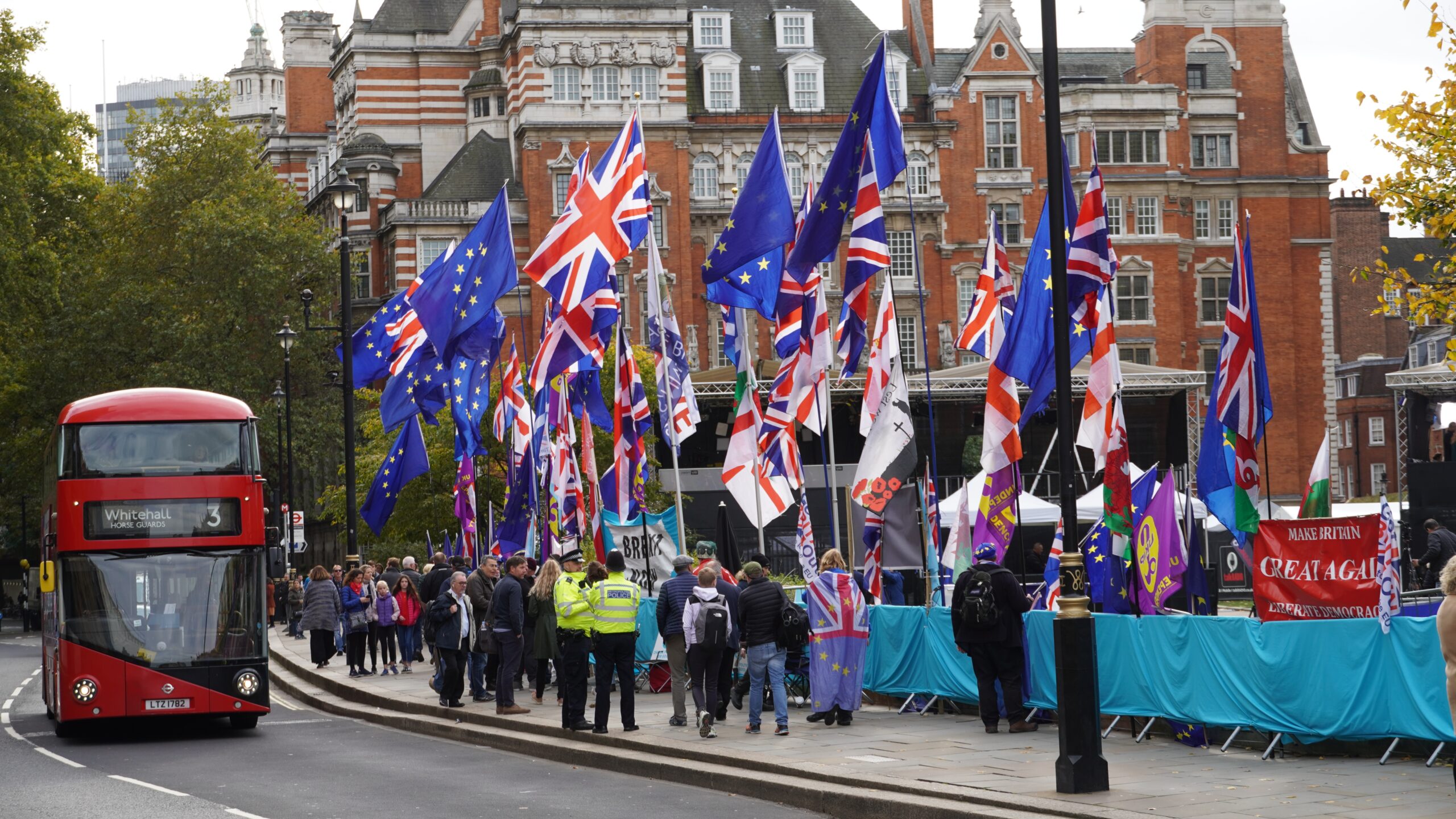 The United Kingdom voted in favour to leave the European Union in a referendum during the summer of the 2016, only a few months after the entrance in force of the GPDR. Furthermore, during the period until its application, the May 25th of 2018, the UK drafted and approved his own Data Protection Act 2018 (DPA2018) with the same date of application.

Some of the articles adopted in the European Retreat Agreement , according to data protection issues, the UK has adopted “The Data Protection, Privacy and Electronic Communications (Amendments etc) (EU Exit) Regulations 2019 – DPPEC”. This article has two main functions: 1. It creates a new internal legislation known as a general data protection regulation of the United Kingdom. 2. It modifies the valid rule of data protection - the DPA2018. To that purpose, this law is essentially the same text that the GPDR but modifies parts of the text of it and the Union adapting it to the laws of the United Kingdom and of the country.

For further information you can contact the Healthcare DPD at the email dpd@ticsalutsocial.cat or visiting the website. Telephone availiable from 9:00 AM to 14:00 PM 93 553 26 42