Virtual Reality: the technology which is transforming the present 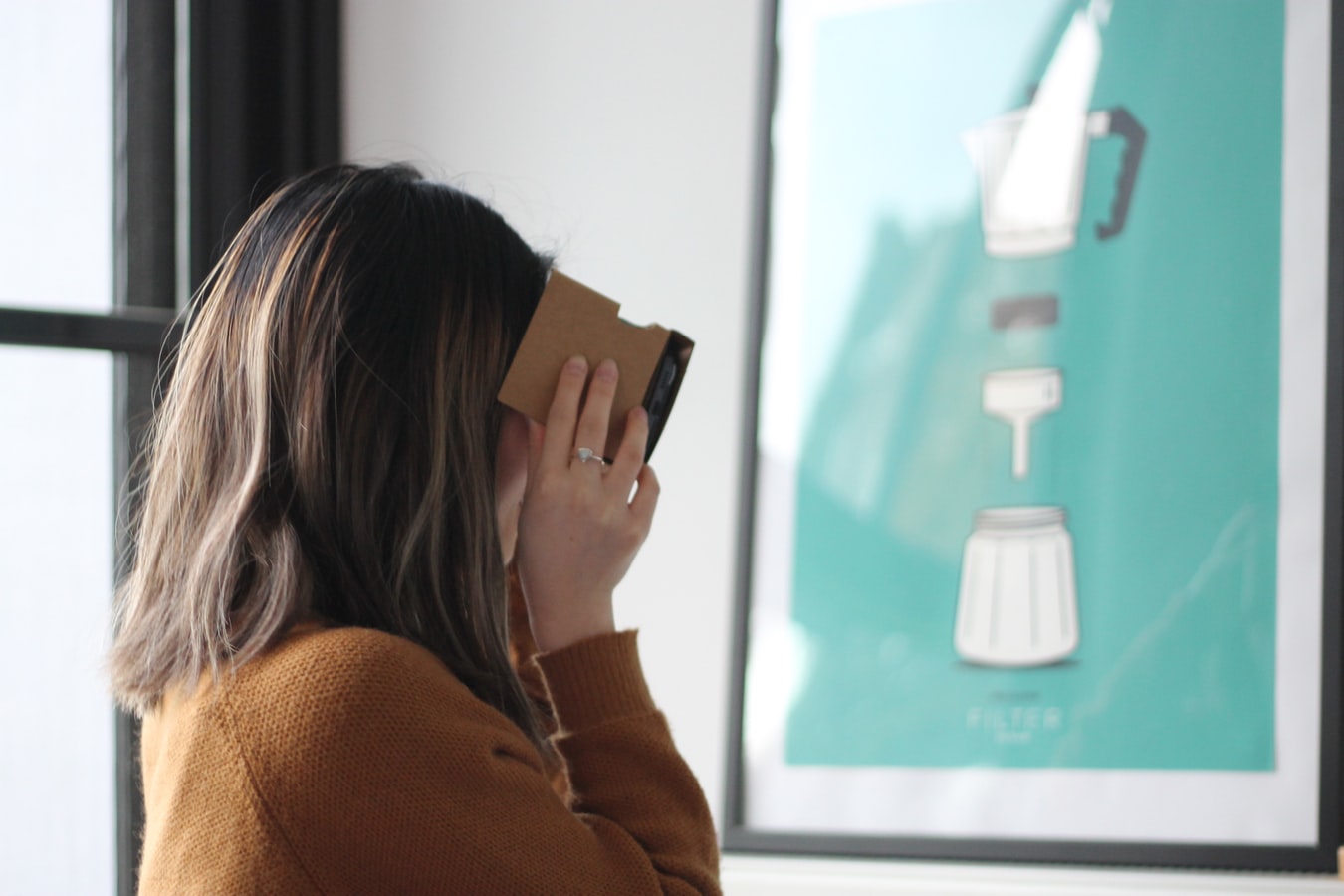 The 9th  edition of the TIC Salut i Social R+D+I Days was held on 23 October, in Vic. Virtual Reality (VR) and Augmented Reality (AR) took centre stage, particularly in connection to the impact that these technologies have on the health centres in Catalonia.

Throughout the day, a wide variety of projects were presented which showed how VR and AR can be applied to the field of health and social care and what they have to offer.

For example, RV can be used to create virtual environments which can improve techniques for giving injections and facial anatomy by making it possible to see the surgeon’s hands and a close up of the injection area. RV can also be used to reduce anxiety and pain, for example in paediatrics during the removal of a cast, or with patients suffering from fibromyalgia.

RV also offers the patient the chance to learn about each stage of an operation in a stress-free environment. Exposure to RV can thus reduce preoperative anxiety.

In the field of rehabilitation, RV is used to play games in which the patient has to move their arms. This means that several patients can receive treatment simultaneously, and physiotherapy can be provided more intensively.

Another example comes from the Dutch health service, which has created a VR application used by prospective patients. They can accesses information related to the procedure or surgery which they are due to undergo. The VR application is designed to reduce preoperative stress.

As was seen throughout the day, the major scenarios in which these technologies can be used are training and simulations in clinical practice and therapeutic use. In addition, several projects were presented which focused on other areas, as well as those involving related technologies such as Mixed Reality and Extended Reality.

During the meeting, the RV/RA healthcare Special Interest Group in Catalonia was also presented. It was created as a response to the 50 SISCAT projects in which RV/RA/RM is used. The group is divided into 4 different areas; mental health, physiotherapy, training and entertainment.

The objectives of these special interest group is to identify and promote projects based on these new forms of technology throughout Catalonia, to optimize the different phases of development of the projects in question, consolidate projects which are beneficial for the health ecosystem in the Catalan territory and implement ideas which lead to improvements in healthcare.