Virtual Reality and medicine, a look at the most outstanding of the 3R Mercado 360º 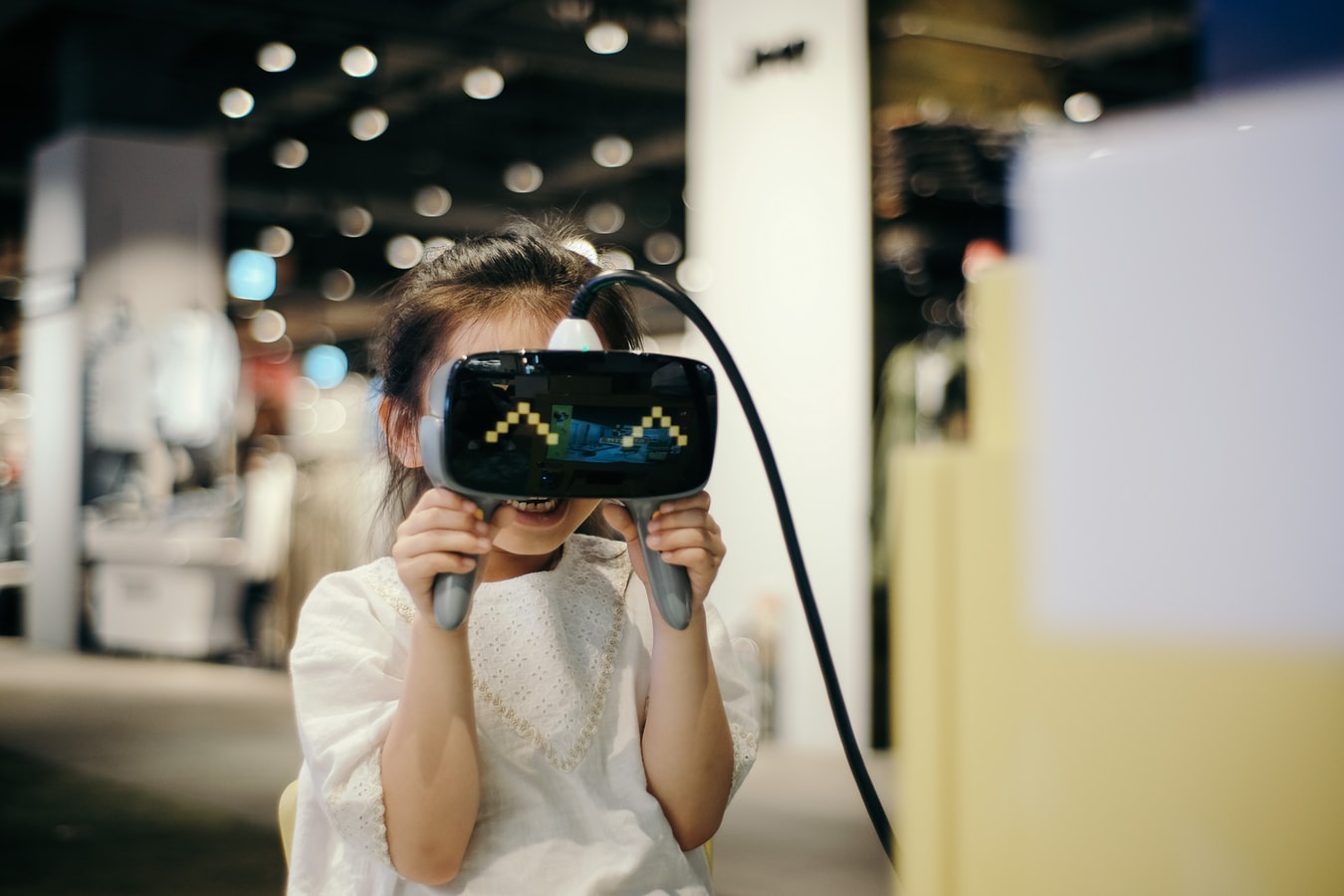 The Fundació TIC Salut Social attended the conference as speakers on the subject of medicine, featuring 3 speakers:

The first talk, given by Joan Miquel Gelabert representing the company Psious, underlined the fact that psychologists need more tools to carry out therapies, as well as to speak and listen to their patients. He spoke about developments in the use of Virtual Reality, which has a history spanning over 20 years which is divided into different specialities:

And the main ones:

In the second talk, Juan Monzón, representing the company Exovite, spoke about the different projects operating in the medical sector. One of which was to equip hospitals rooms with voice commands which would enable a patient to ask for help and find out what time the doctor was making their rounds and so on. It would also be of great benefit to health professionals such as nurses if they could use voice commands to carry out certain tasks.

Another aspect which Gelabert mentioned, is the use of smart beds, which can be programmed to wake the patient up by moving the bed to a comfortable upright position. They can also be used for people who suffer from sleep apnea, a condition which has been scientifically proven to be improved when a person’s head and legs are at a 45º angle, or to improve blood flow by raising the end of the bed by 15 degrees.

One of the other products which Gelabert spoke about records conversations between doctors and patients and uses AI to select the most important sections, keywords, and so on. As a result, the doctor can concentrate on the conversation, without worrying about missing part of it while taking notes. See the following link for more information.

The major concern was neurorehabilitation, and in particular, the way in which the brain communicates with the rest of the body. He spoke about the use of VR to make treatment more entertaining and to motivate patients to continue with their treatment.