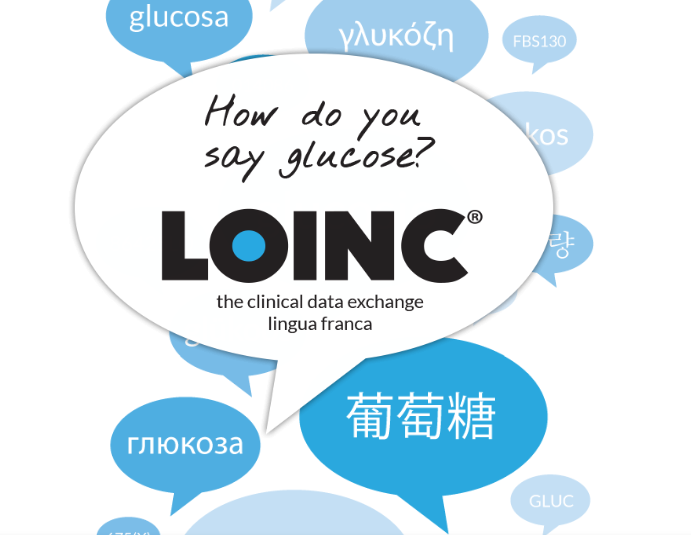 LOINC (Logical Observation Identifiers Names and Codes) is a database which is maintained and distributed by the Regenstrief Institute. An international semantic standard, one of its uses includes the gathering and exchange of laboratory tests. The latest version of the terminology (2.64) was released this June, together with an annual report covering key information on its use. In 2017, LOINC had more than 57,000 users in 170 different countries and used a total of 87,863 concepts.

Thanks to being an open and free standard, any LOINC user can help in its development. In the latest version, 265 requests were made to add some 4,700 new concepts. In 2017, 3,151 new elements were added to the terminology and 11,279 were revised. LOINC tables were downloaded over 7,000 times in 2017 and the official search engine has received more than 1 million consultations.

In terms of new initiatives, of particular note is the collaborative realtionship with the Radiological Society of North America in order to unify terms for radiology procedures; and the creation of a guide to support professionals in the use of microbiology codes. In addition, it is expected that LOINC will be available through a terminology server based on FHIR sometime in 2018.

For more information on the new version of LOINC, please see the following link:Version 2.64 and RELMA Version 6.23 are now available.