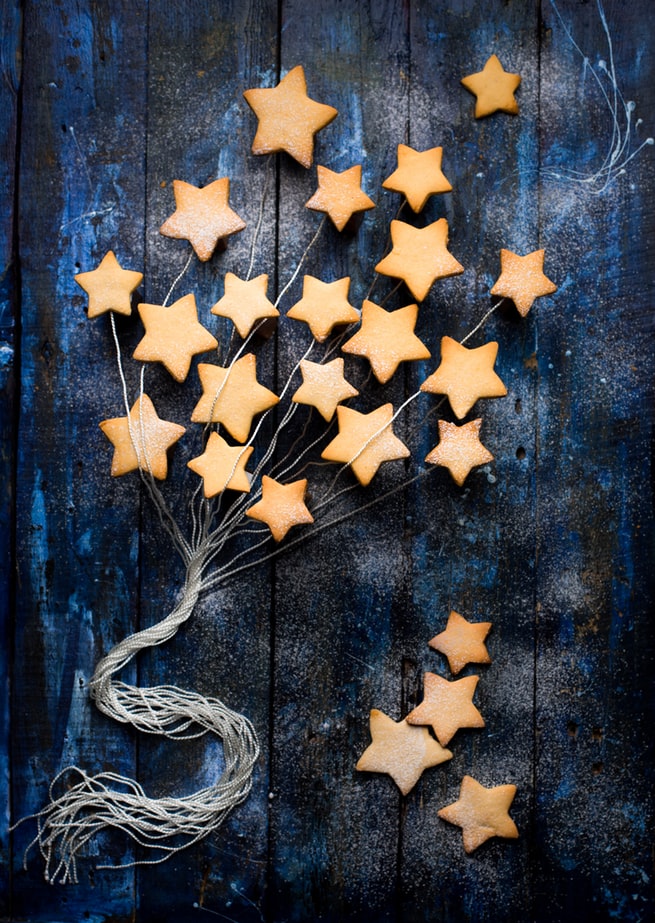 The first meeting between the members of the Reference Site Catalonia took place on Tuesday, 5 November, at the Department of Health (Barcelona). The group consists of the Fundació TIC Salut Social (as the site’s coordinator), Eurecat (representing the healthcare industry), the Universitat de Barcelona (representing the research sector) and IDIAP Jordi Gol/ICS (representing civil society). The preliminary meeting between the partners was intended to define and agree on RSite Catalonia’s objectives for the coming year, in order for its members to get to know each other and to establish specific short and medium-term goals.

At the initial introductory meeting, the Fundació TIC Salut Social, as the coordinator to the RS, presented its proposals for the group’s general activities and objectives. These included:

What is a Reference Site?

Reference Sites are part of the European Innovation Partnership in Active and Healthy Aging, a European Community initiative aimed at promoting innovation and digital transformation in the area of ​​healthy aging, which seeks to bring together European stakeholders.

The EIP on AHA has its foundation on two main pillars: Action Groups and Reference Sites.

Reference Sites are “inspirational” ecosystems which are currently working on solutions related to aging which bring together stakeholders in the Quadruple helix-Based innovation model (industry, society, research and public administration). The main objective of RS is to bring together stakeholders in a given region, to foster networking and the visibility of solutions involving aging, to boost collaboration and to set an example of the positive impact made by these solutions. Last September, the Ministry of Health was awarded the highest level of recognition: 4 stars for excellence as an EIP on AHA Reference Site Catalonia.