Virtual and augmented reality in healthcare: a meeting to discuss the future 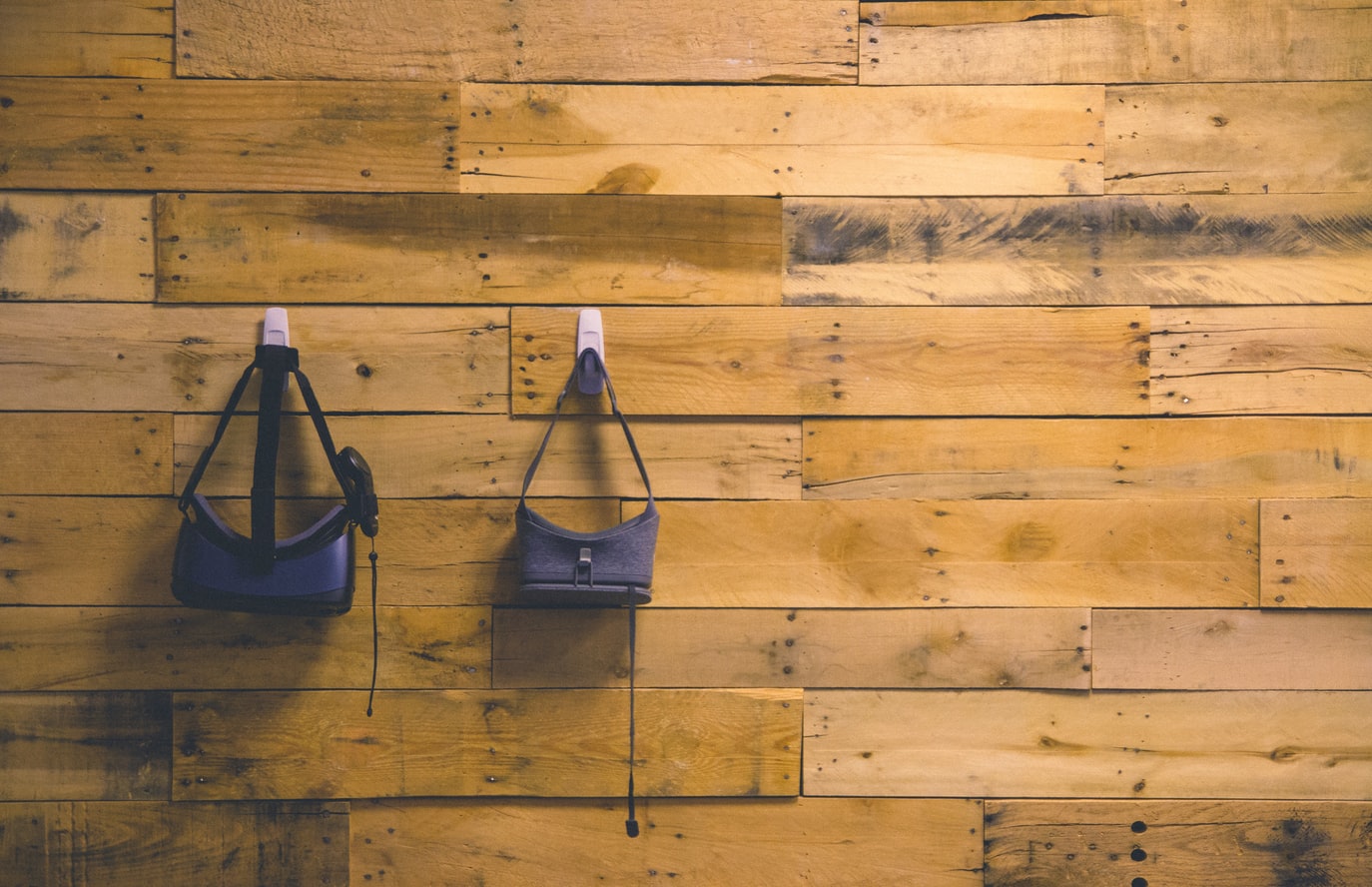 The inaugural meeting of the Special Interest Group on Virtual and Augmented Reality in Healthcare in Catalonia was held on 4 September at the Salvany Building (Barcelona). The Fundació TIC Salut Social’s aim was to establish the ground rules for creating a SIG dealing with technology in healthcare involving the largest possible number of stakeholders in Catalonia. According to Josué Sallent, director of the Fundació TIC Salut Social, “The most recent Trends Survey helped to identify more than 45 VR projects. Some are already operational while others are still at the development stage”. He went on to say that, “With this SIG we wish to connect the different initiatives, to join forces and encourage innovation among the various stakeholder organisations”.

To achieve this, the various initiatives were grouped into four areas: mental health, rehabilitation, training and relaxation and according to the degree of maturity of the projects: planning stage, development and implementation. “We have discovered that the various centres share common needs, while at the same time similar projects can benefit from shared distribution”, Sallent announced.

The SIG’s first meeting brought together more than 20 professionals from various centres such as the Hospital Vall d’Hebron, Hospital Germans Trias, Parc Sanitari Sant Joan de Déu, Hospital de la Santa Creu i Sant Pau and Consorci Sanitari Integral. Other guests who were unable to attend sent their apologies, while promising to participate in future meetings. Sílvia Cufí, TIC Salut Social’s director of corporate development explained that the objective of the meeting was “to identify and encourage projects based on new technology throughout Catalonia and optimize the different phases of development of the projects in question, as well as the process or degree of maturity of the technology”.

It is expected that a second meeting will be held before the end of the year. Before however, those interested in this area will be able to attend a meeting in Vic: the 9th Edition TIC Salut i Social R&D&I Days which are to take place on 23 October, with VR in healthcare taking centre stage.

Any organisation which undertakes projects involving virtual and augmented reality in healthcare which would like to join the Special Interest Group should contact the Foundation directly via email comunicacio@ticsalutsocial.cat