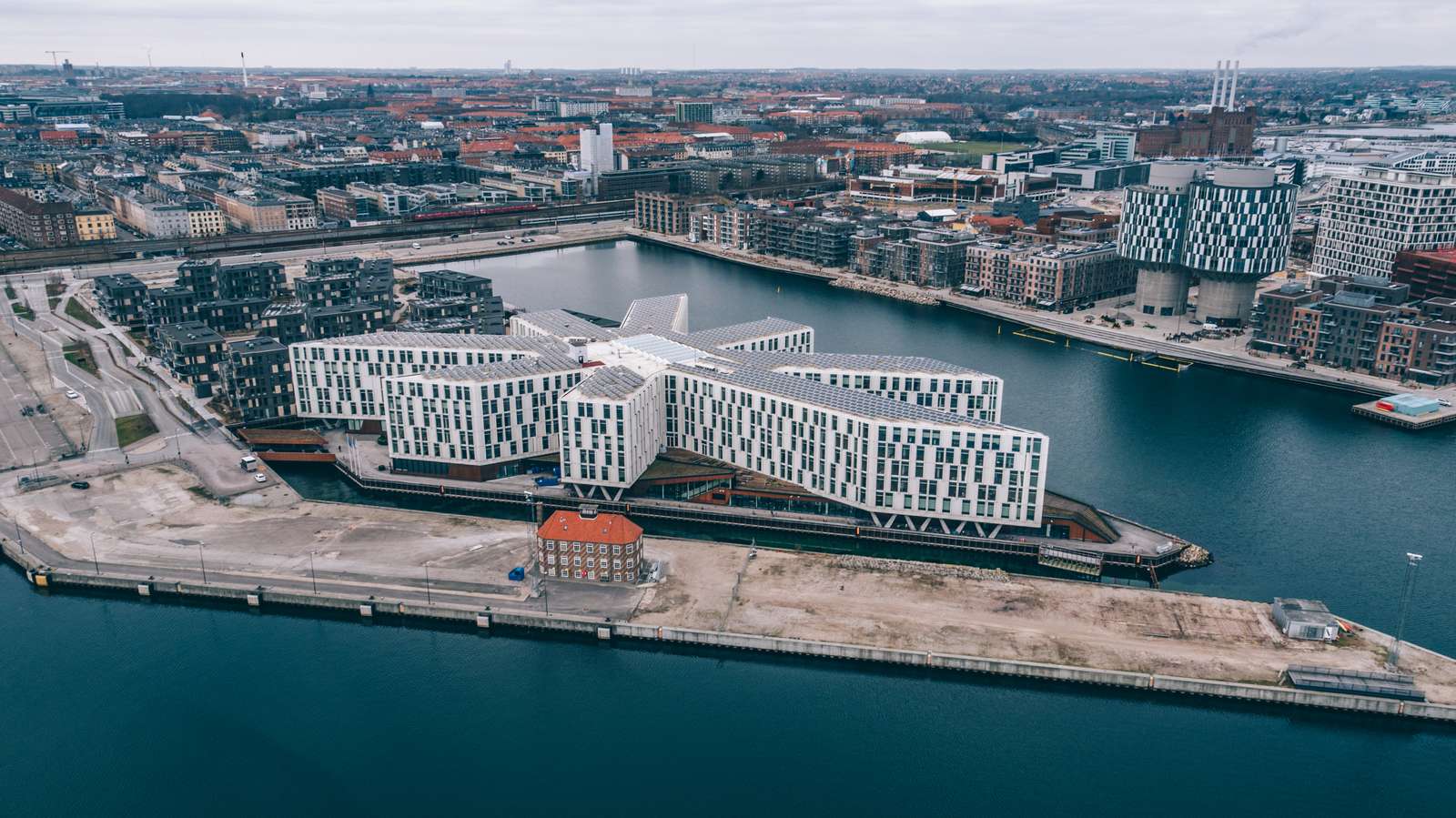 On October 23, the Fundació TIC Salut Social’s Oficina d’Estàndards i Interoperabilitat (OFSTI), travelled to Copenhagen to attend the most recent Trillium-II meeting as a member of its Project Executive Committee.

Trillium-II is a project which is continuing the efforts of the previous Trillium Bridge project to achieve progress in its recommended actions and to advance in the adoption of the International Patient Summary. The project is supported by widely implemented standards, such as the HL7 FHIR to define communication protocols, and SNOMED CT to define the terminology which is used.

The meeting reviewed the current status of the project’s various work packages, four of which the foundation participates in, and planned the tasks to be undertaken over the next 6 months.

Several of these tasks are related to the pilot projects which are being prepared, with one of them taking place in Catalonia. This particular phase of the project will allow for the implementation of the exchange of the international summary using the standards established during the project.

The meeting was hosted by the WHO’s Regional Office for Europe, one of 6 WHO regional offices found in different parts of the world. The Copenhagen office serves the WHO European region, comprising 53 countries, and covering a large part of the Atlantic and Pacific Ocean thanks to the work of experts in public health, together with scientists and technicians.