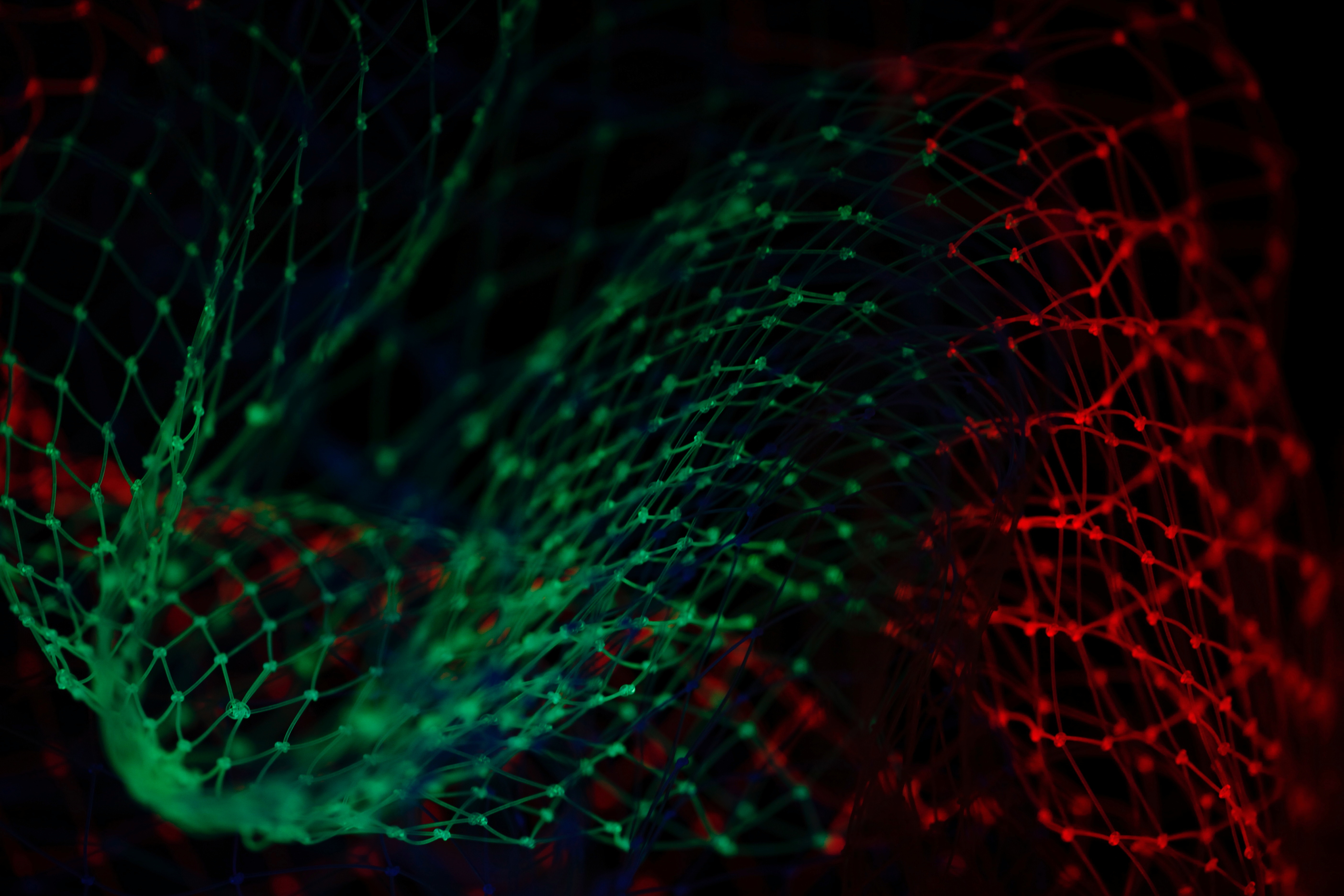 In 2007, the International Health Terminology Standards Development Organization (IHTSDO) acquired the rights and intellectual property of all versions of SNOMED, ​​including the current SNOMED CT. In 2011, the IHTSDO published a new format for terminology called RF2. These changes do not affect the codes of the various SNOMED CT concepts but rather the way they are stored.

The organization identified 2017 as the deadline for migrating from the old format to the new one (from RF1 to RF2) and currently, international versions of SNOMED CT are only distributed in RF2. In 2019, the Catalan extension of SNOMED CT will only be published in the RF2 format. Another change that occurred in 2017 was the elimination of SnomedId which pathologists and cancer records had previously used to code the morphology of neoplasms. The snomedID of the SNOMED concepts coincided with the morphological codes (“the Ms”) of the International Classification for Oncological Diseases, CIM-O.

Several newly developed computer applications in pathology laboratories only show descriptions of SNOMED CT for the requested morphological concept (not the SnomedID), and the pathologist must select the most suitable one. When pathologists carries out coding based on the descriptions, they do not refer to the associated SnomedID they previously used. Therefore, neoplasms in pathology laboratories can be coded with any SNOMED CT neoplasm concept, and not only with the morphological terms referenced in the CIM-O. This is precisely where the problem lies in detecting neoplasms in laboratories based on international criteria.

With the Oncology Master Plan [PDO in Catalan], in collaboration with the Oficina de Catàlegs d’eSalut, the Interoperability area of ​​the Fundació TIC Salut Social’s Area d’Interoperabilitat, have employed different resources to help carry out this detection. With the aim of reducing and facilitating the homogenization of coding between laboratories, a pathology subset was defined – through its creation in the Catalan extension of SNOMED CT- which include the concepts proposed by the World Health Organization Blue Books, which up until then had not been incorporated into SNOMED CT. The subset, however, does not solve the problem of correctly identifying neoplasms.

To guarantee the identification of neoplasms the PDO has defined:

These resources will be published at the beginning of next year. Meanwhile, you can contact the foundation’s interoperability area if you have any questions or require additional information: ofsti@ticsalutsocial.cat.